There is a saying: «Best things come in small packages». This is exactly the case of  Wroclaw based artist Agatha Grzych, who opened a temporary art gallery in a 15 square meters room in a former chemistry school.

«I dreamed of having my own gallery. This small gallery, which I called "Agata's", is my first own space,» says Agatha Grzych. A few months ago, she learned that a new art center was opening in Wroclaw, where artists and enterpreneurs could rent rooms for little money (monthly rent of a room here is 150-200 euros). She rented 15 square meters room and made the first exhibition in January of this year. 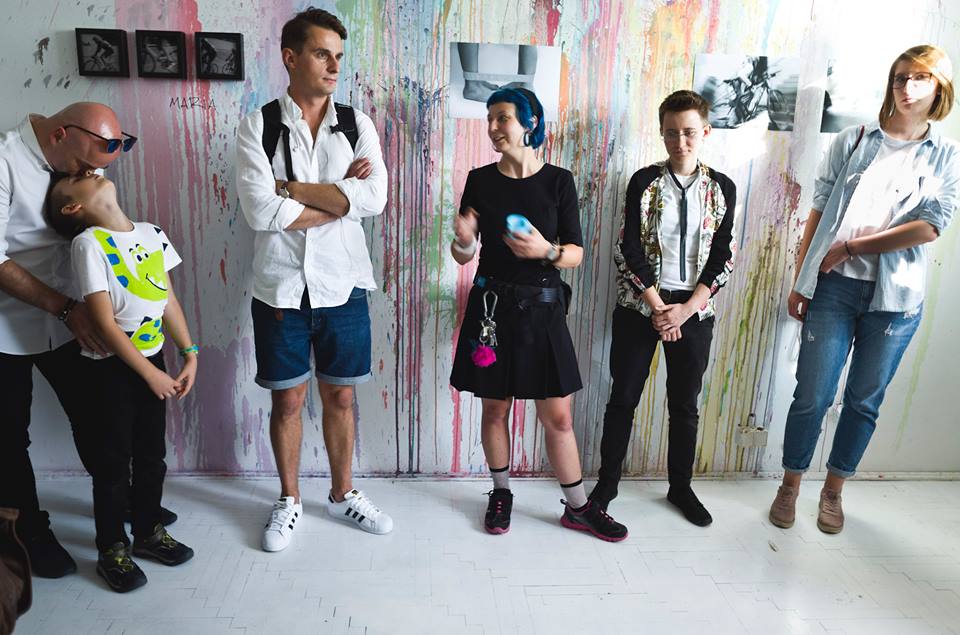 The opening of the gallery "Agata's" was part of a large exhibition of the local collective of young female artists «Think Pink Gang». This group consists of more than 20 artists who play with stereotypes that pink means infantile, weak, female only. "We break taboos and provoke to think broadly, open and without prejudice," declare the artists. 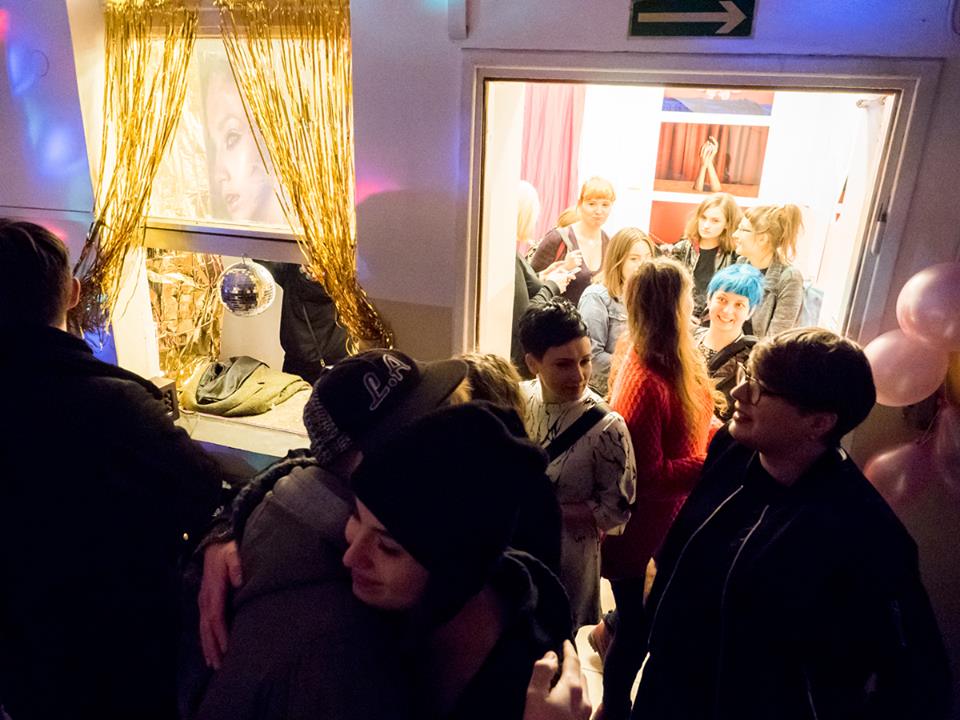 The experimental art center Wyspa Tamka Art Hub was founded in the building of a former school of chemistry in the city center. There is a bar on the first floor on weekends. Sometimes there are concerts and electronic music parties.

«My neighbors at Wyspa Tamka are a school of capoeira, a sound production studio, an atelier which makes theater costumes, and an English language school,» says Agatha Grzych. In her gallery, she did not put a single chair. «There is not a single chair here. I wanted my space to be empty. I even want to paint the floor white, in order to make a white cube». 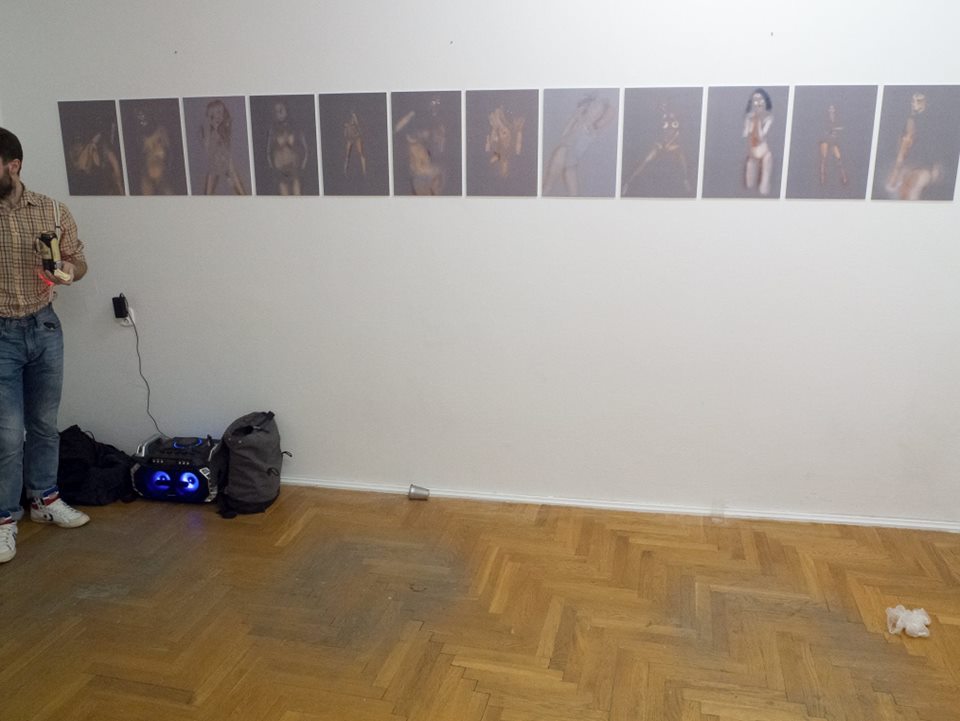 One of Agata's own projects was dedicated to the image of the Virgin Mary and consisted of photographs of her numerous images and figures that people keep at home. 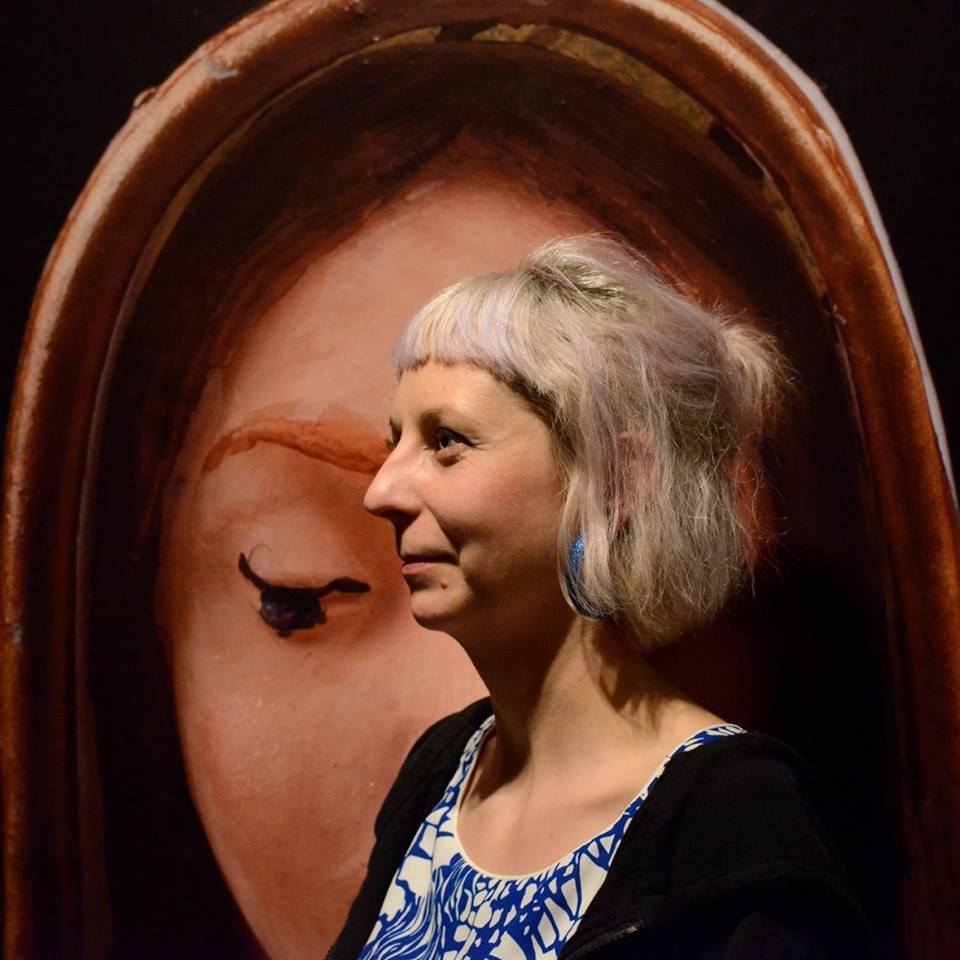 The genres format of Agata's gallery is very wide. She invites photographers, painters,  artists who create collages or alternative comics. «I know many photographers and artists in Wroclaw, and have been inviting my friends to do exhibitions at my gallery. However, now I began to receive emails from strangers. They write that they want to show their works here! It's very nice!» 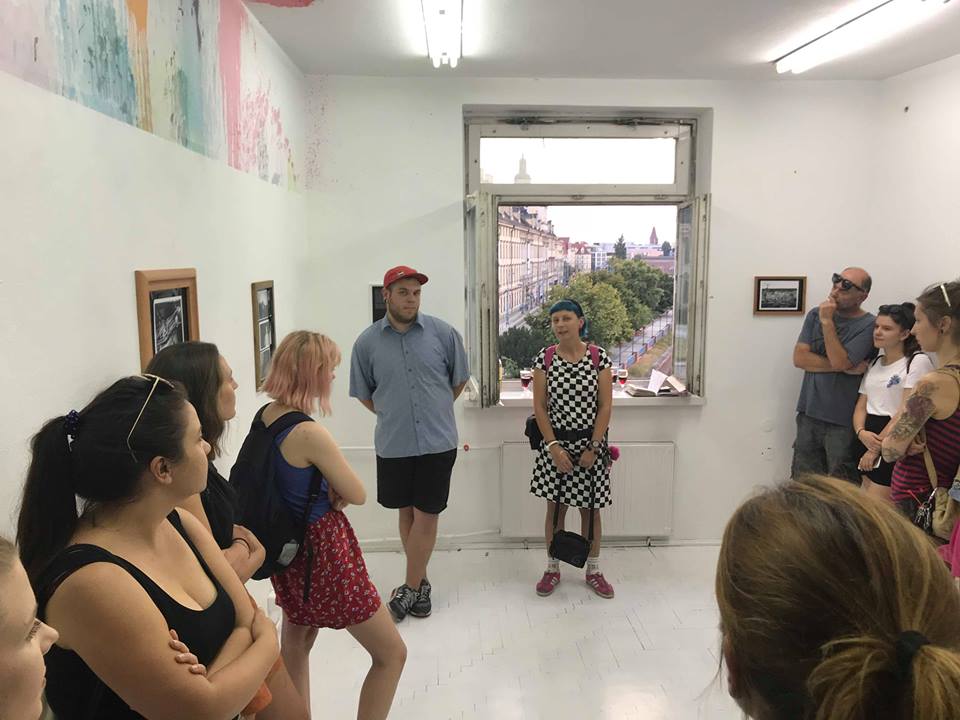 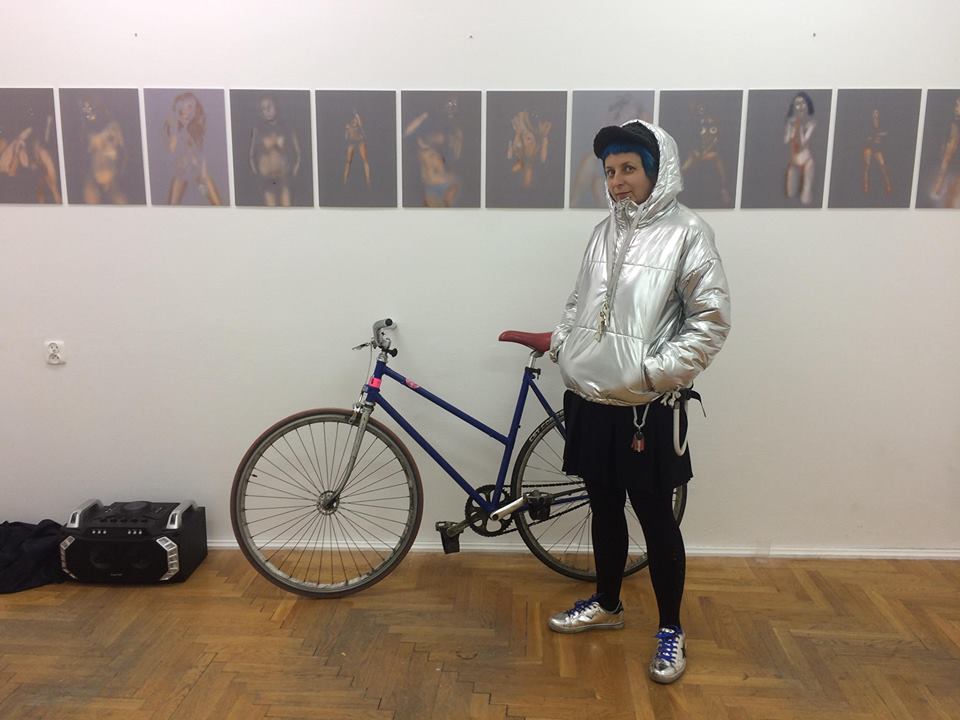 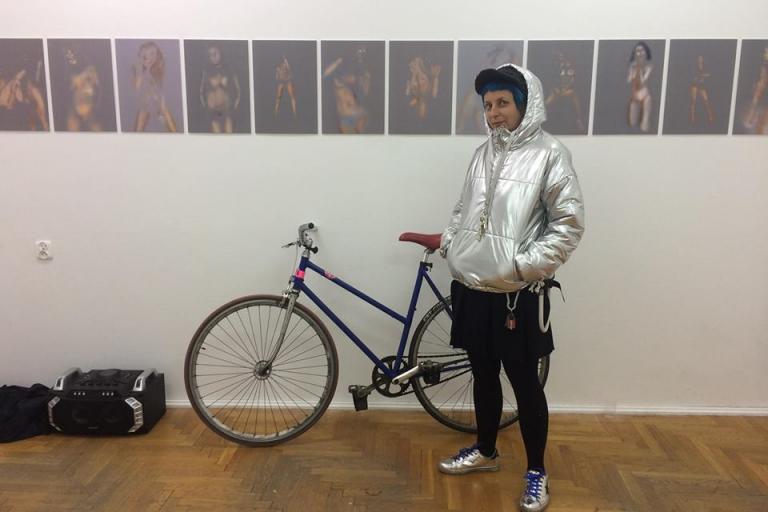