Jamison Young bougth abandondoned railway station 70 kilometers south from Prague and made in it a rustic hotel with vintage furniture and a meditative atmosphere.

Jamison Young came to the Czech Republic from Australia 13 years ago. He lived for several years in Prague and was engaged in music as songwriter. Later he became interested in the restoration and sale of vintage furniture, and began to look for a worhouse to store it. That search brought Jamison to the website of the Czech Railways company, where he found information about the sale of the building of the former railway station of Zbiroh, near the town of Kařez, 70 kilometers south from Prague (few years ago, the station of Zbiroh was closed down and moved to the neighboring town of  Kařez). "The station was very inexpensive, and I decided to buy it for the warehouse.  At that moment I did not expect that I would soon settle in it and begin to restore it," says Jamison. 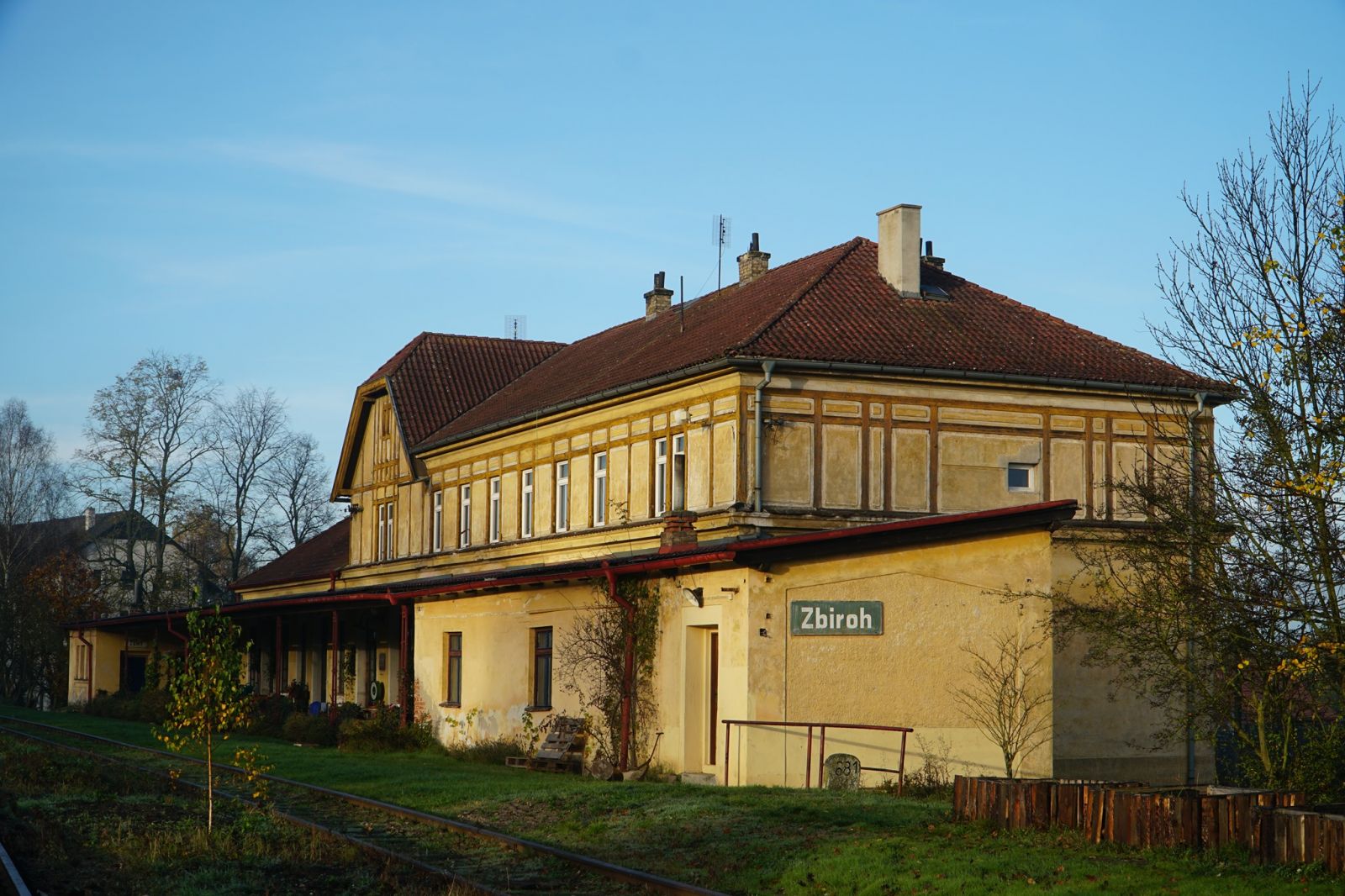 There are several separate flats in the building, in which the workers of the station used to live. Jamison began to repair them gradually, placed in them vintage furniture and decor items and started to rent the apartments to tourists through the well known accomodation platform airbnb. "This building is very solid, and does not require major repairs - I think that many modern buildings will collapse over time, and this house will stand," he says.

The building of the station is protected as an object of local cultural heritage. "I could ask for government assistance in the restoration of the station, but I do not want to do it. I believe in independent development, step by step," says Jamison.

Several times, Jamison hosted young contemporary artists and musicians who made here their residences and hold performances and concerts. "It would be possible to bring an old railway wagon to an empty railroad and set up a cafe in it ... But, unfortunately, there is no audience for this project in this village," tells Jamison.

Jamison likes to give new life to old things. As a transport, he uses a yellow minibus, that previously served as an ambulance.

In the works for recovering and mantaining the building, Jam is sometimes helped by young volunteers, whom he gives shelter and food. Anton from St. Petersburg (Russia) learned about Jamison's hotel on the website workaway and came here for three weeks. "In St. Petersburg I was studying as a programmer, but I realized that that was not my vocation, and I had a dream to find and restore an old Volkswagen van. I got an apprentice in a car repair service and worked there for a year. I learned welding and finally found such a van. But now I'm looking for something new, I wanted to see other places, " says Anton.

In the building that has not yet warmed up after the winter, its owner and the volunteers are heated by stoves, and we spent the evening with them drinking tea and chatting. "Anton brews tea very well, and he could probably open his tea house," meditates Jam.

Passengers and freight trains pass by the station, but this house has its own rhythm. Its own, local reality. 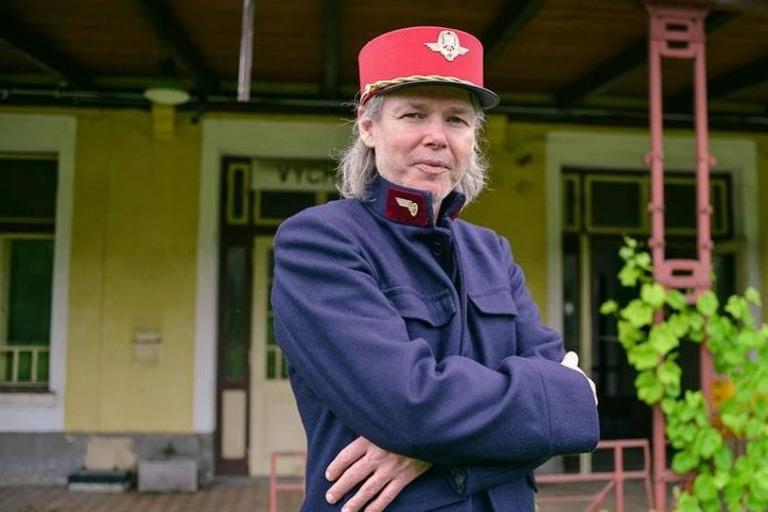