Celia Castro: From cultural cafe through coworking to personal blog

Not all grassroots projects are successful. But this does not mean that we should not try to create and take risks. Love, directed at places and people, gives us the strength to go forward.

Celia Castro lives in one of the dormitory districts of Seville (Seville is the fourth city in Spain with a population of about 1 million people). Fascinated by urban activism, as member of a group of like-minded people, she participated in several grassroots projects to convert abandoned spaces into social centres for communication and cultural events. For two whole years they tried - to no avail - to reach the city authorities and local residents and to involve them into the project.

Then Celia opened a small cultural cafe in her neighborhood and called it "Chicken on the Coach". "I did not want to make it in the center of the city - there is already a hipster street, with craft beer shops and cool libraries – but I thought that it was important to make it in the dormitory district where we live, and where no one has ever heard of cultural cafes," used to say Celia. 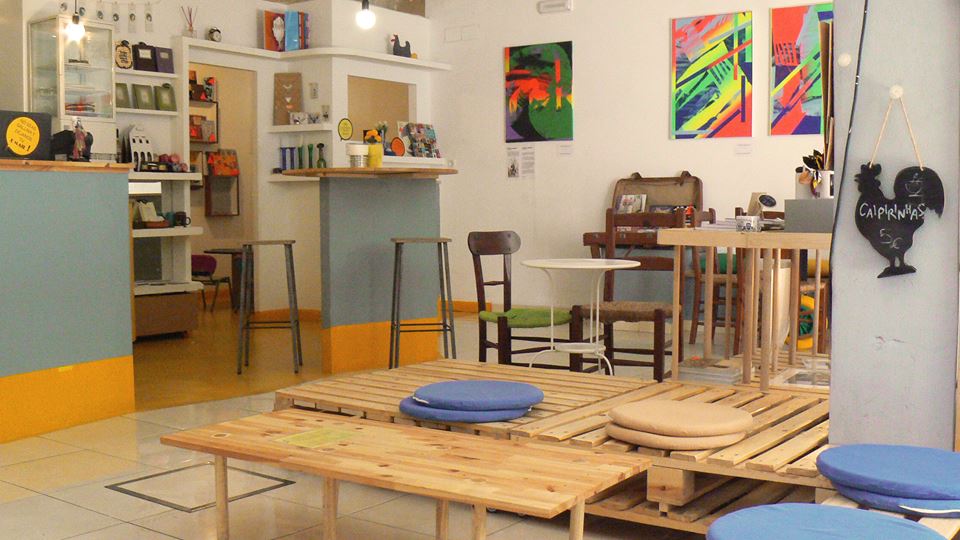 Officials in the mayor's office could not understand for a long time what "cultural cafe"  exactly means. In the case of "Chicken on the Coach" it was an open space designed by local architect Manuel Lete, with small bar and store selling works of local artists and artisans, and also with exhibitions, poetry evenings, handicrafts, children's performances, film screenings, meetings. The café worked for almost two years. However it was very difficult to bring anough people to the place. "We could hardly pay off the rent and other costs (individual entrepreneurs in Spain must pay very high taxes - peoplelovespaces) and I decided to turn the cafe into a space for coworking and began to look for creative people who would like to rent a working place for some little money," says Celia. Coworking lasted for several months, and several residents joined it, but still not sufficient to keep the project on. Celia had to close her "Chicken on the Coach". 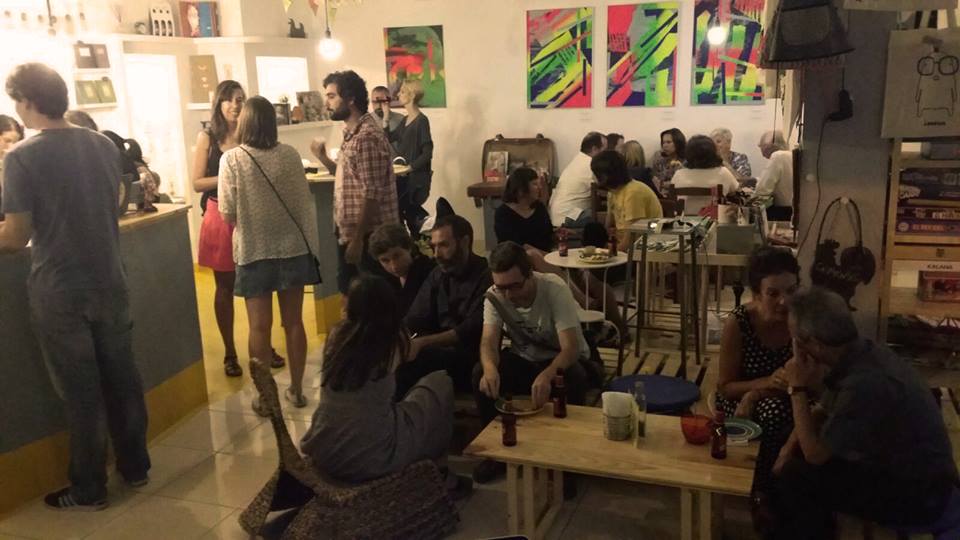 Looking back at her past experience, Celia reflects: "I think it is difficult in Seville to do cultural spaces based on the general public as main source of income. Maybe the model has to be another. There should be private financing from behind, as a foundation or companies that can contribute some support. I do not have the winning formula in my head, but I would not re-assemble such a project without a team. I would not do it alone."

However, the Celia's project did not disappear. She turned the webpage of the cafe into a cultural blog in which she writes about places that she visits, art and people she meets. You can read on this page about the urban art of Lisbon or about art galleries of Madrid, learn about a new book or an interesting person.

"I want to continue making projects in the cultural field, but I have learned from mistakes. Now I am happy with my blog and also looking for some job," says Celia. 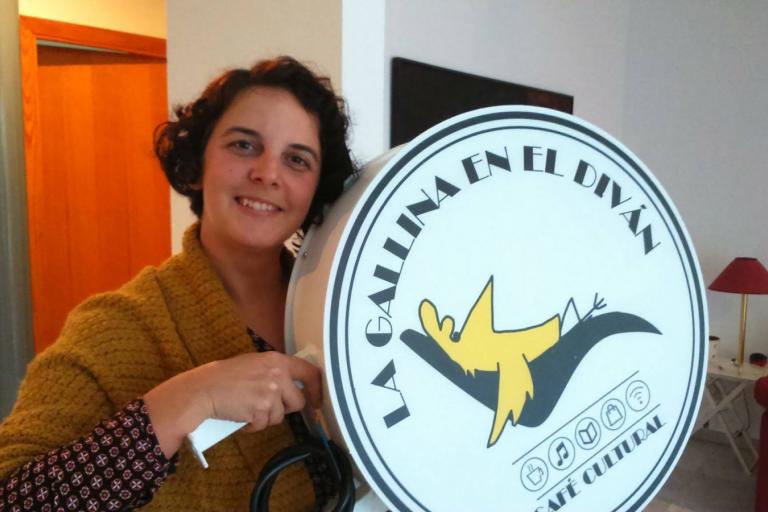